In 1999 some students of the RWTH Aachen had the idea to found a Formula Student Team. Already in the following year the plan became reality with Ecurie Aix.

With the eac01 (ecurie aix car 1), Ecurie Aix was one of the first German teams to participate in Formula Student in 2002. Following the first car of the racing team, new bolides were built every two years, which participated in various events in the USA and the UK. Thus the eac02 proved itself in Birmingham and Detroit. In 2006, the eac03 competed in Detroit and Hockenheim. 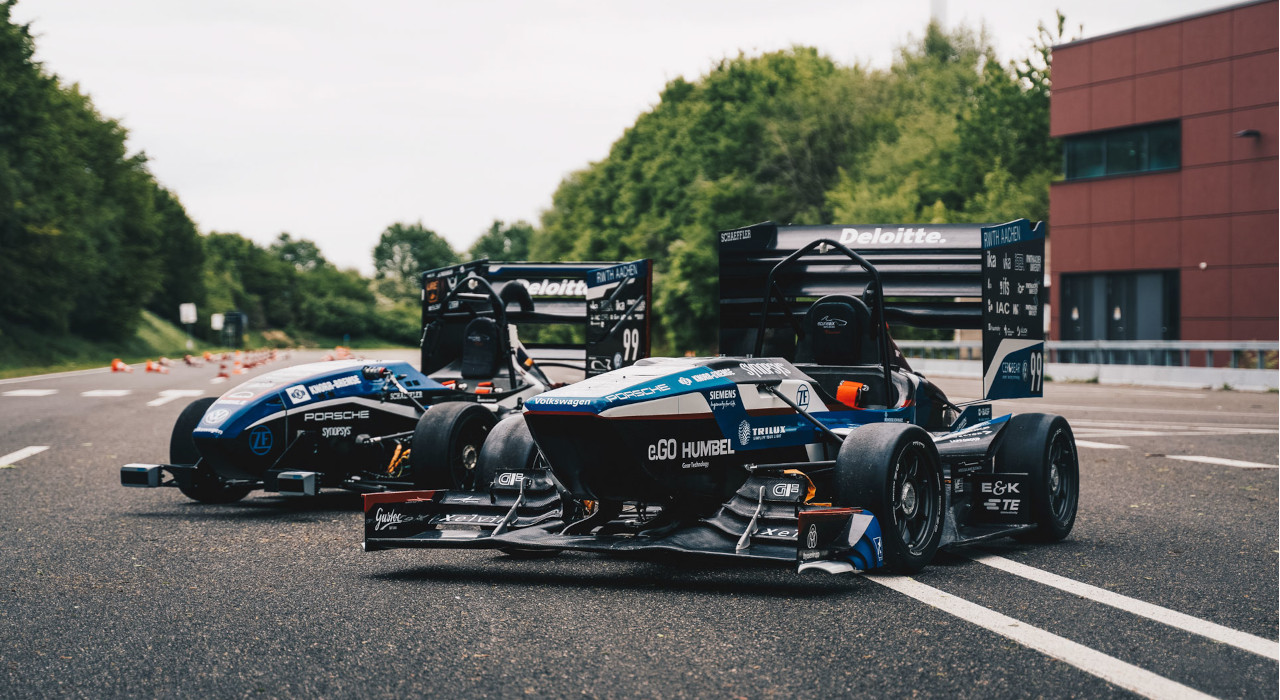 When Formula Student Electric was launched in 2010, we entered the race with our first electric bolide in the same year. Since 2014, we have been exclusively building racing vehicles with electric powertrains. 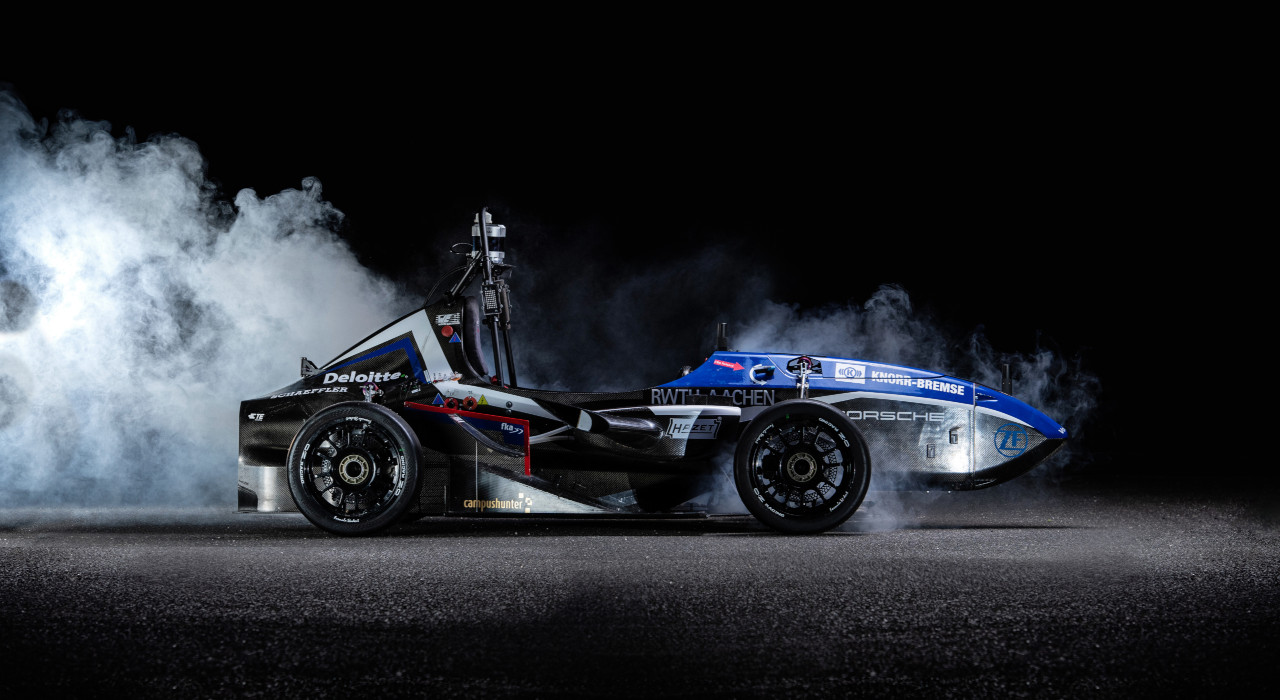 Following the trend in the automotive industry, an autonomous competition class was launched in 2017. The vehicles are to drive completely autonomously around the race track. In order to meet the new challenge, we participated directly in the first year of the competition with our first autonomous vehicle. 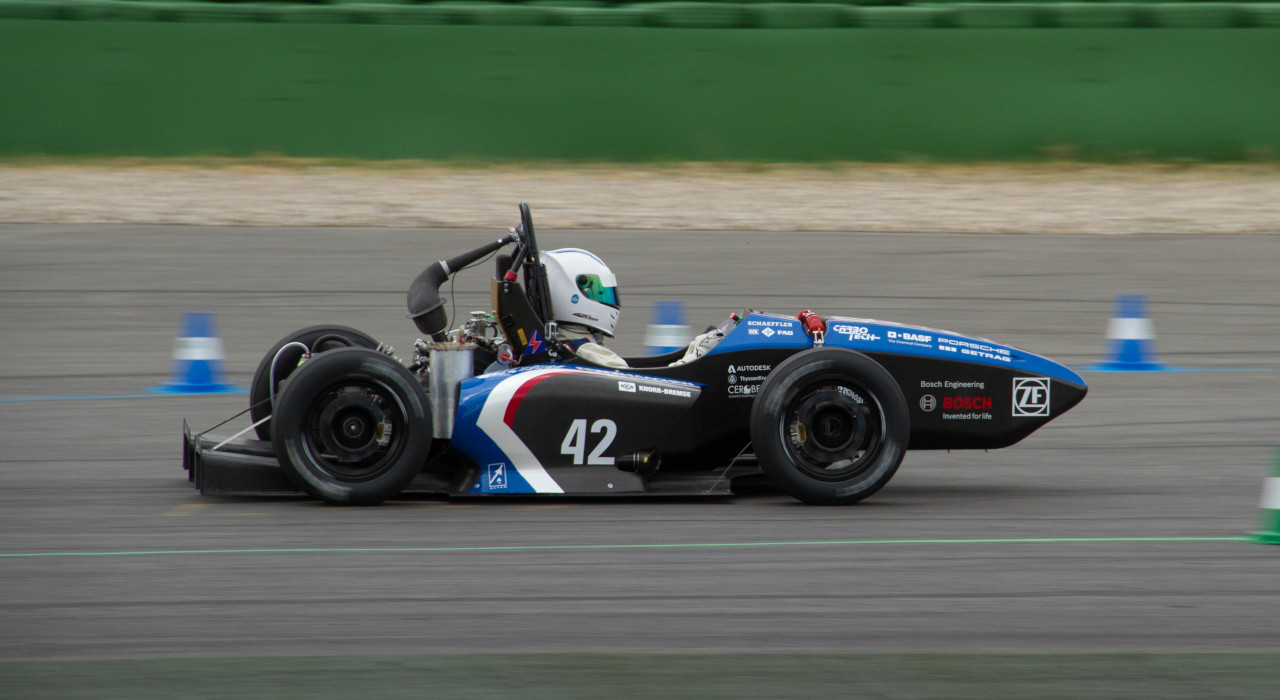 The first steps of our long Formula Student history were made with combustion vehicles. The first vehicle started in 2002.

The way a team is structured and communicates is essential for the success of the project. Therefore, we have introduced a new team structure that has significantly improved the interface work and work processes. 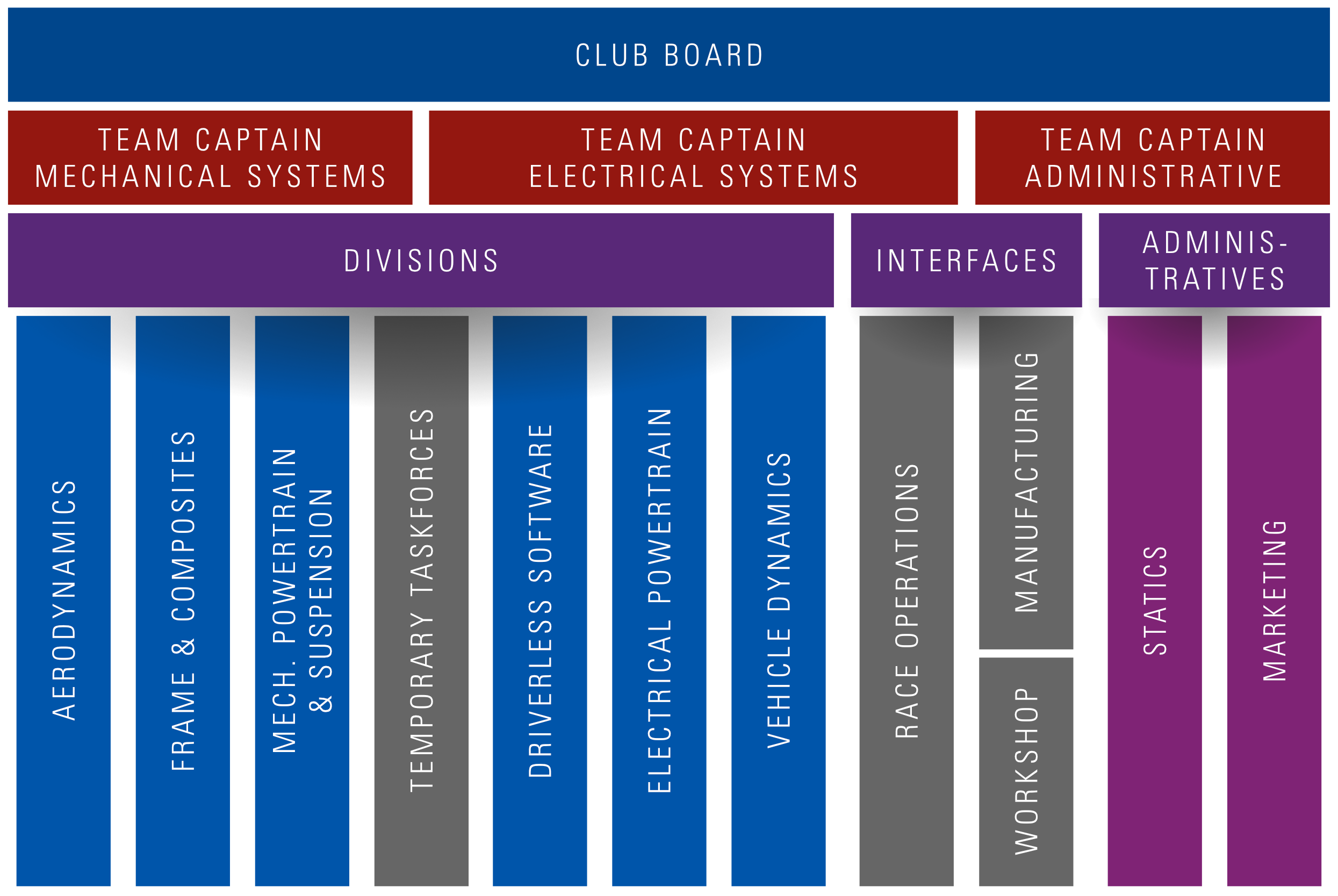 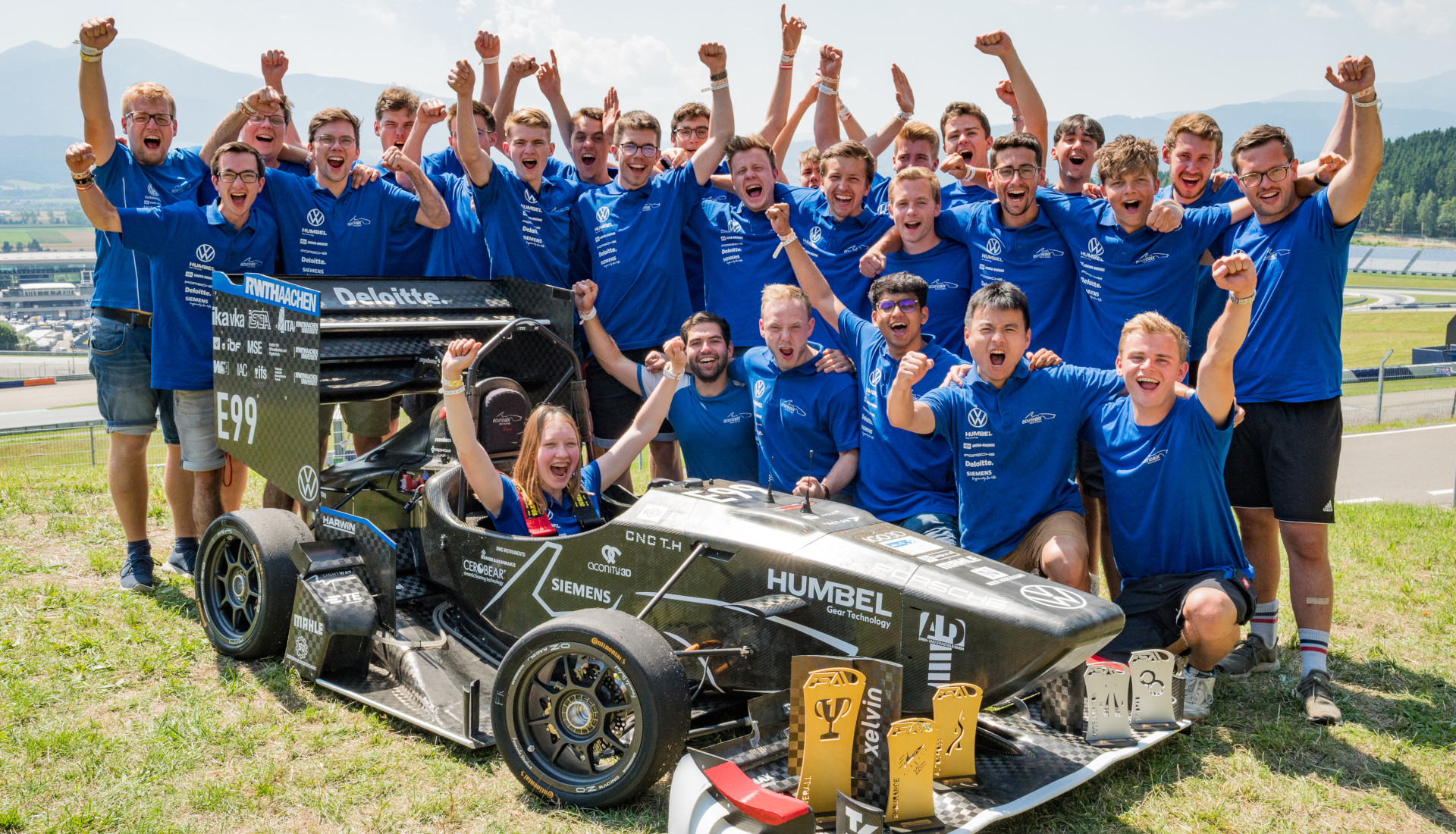