In 1999 some students of RWTH Aachen University had the idea to found a Formula Student Team. Already in the following year the plan became reality with Ecurie Aix. 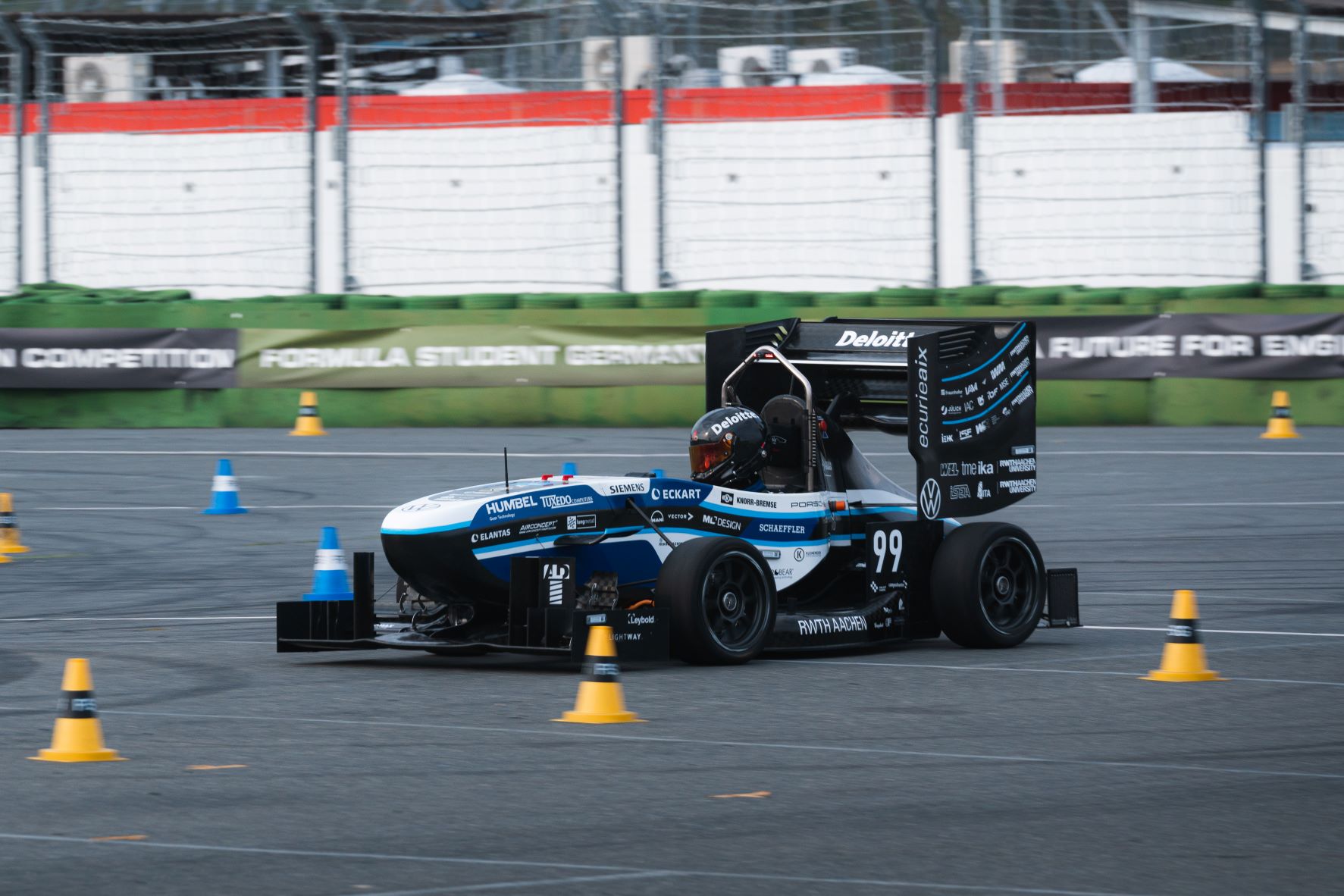 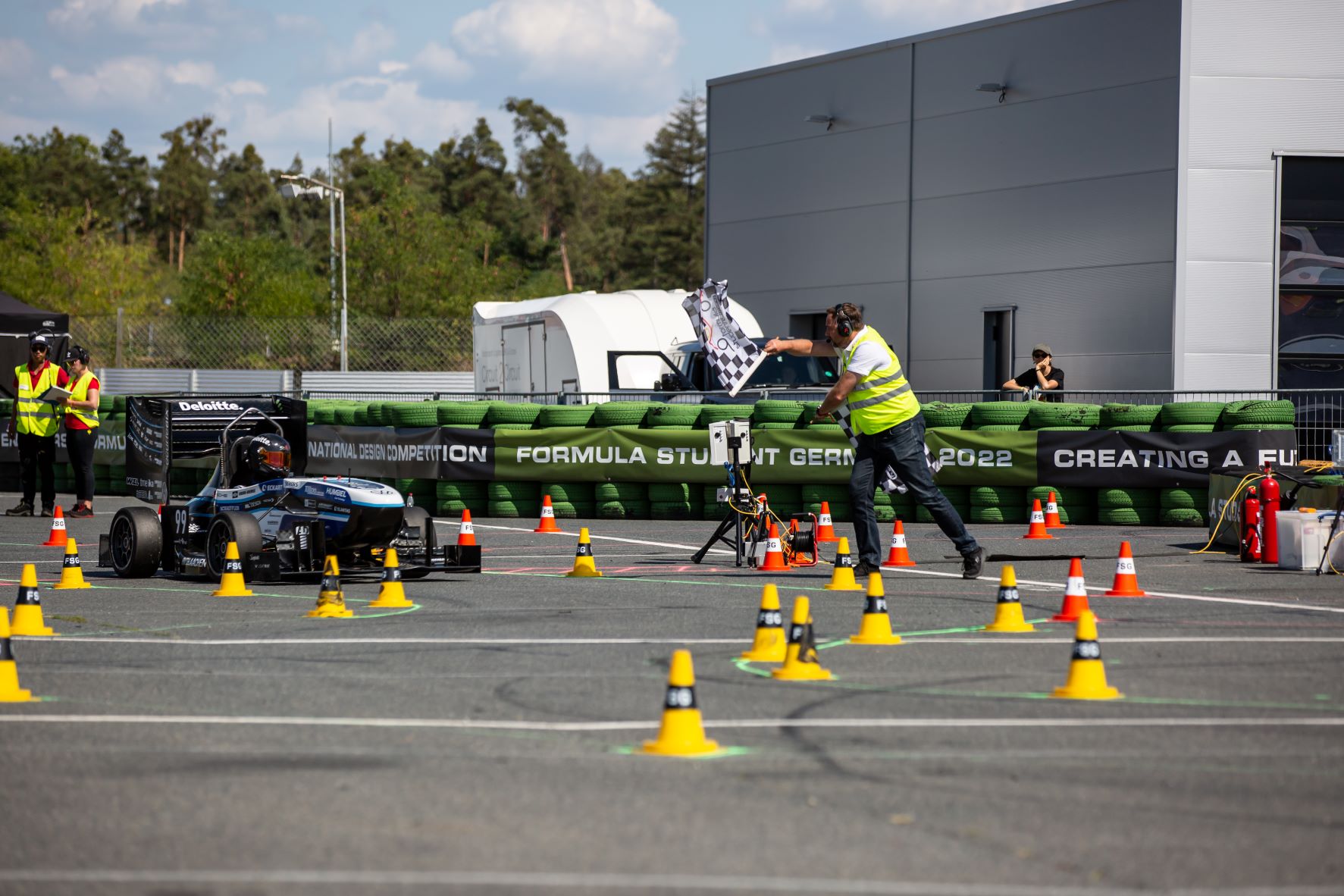 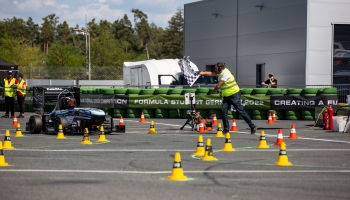 Formula Student is an international, student design competition in which more than 500 teams from all continents of the world already participate. Due to this enormous response, the competition is the largest and most important of its kind.

We participate since2010 with electrically driven vehicles.2017 also with fully autonomous vehicles.

Apply now
One project - many opportunities!

Do you want to experience technology up close? Do you long to be able to practically apply what you have learned from your studies and to take on new challenges? Then become part of our team, travel with us to competitions all over Europe and grow beyond yourself!
With us, you have the chance to build an electric race car with a motivated, high-performance team and participate in the global design competition "Formula Student".

You should be motivated to contribute your knowledge and learn new things as well as to invest time in our project. Not only students from the technical field are welcome, but also those who are excited for business tasks and who want to show full commitment in the static disciplines. In addition, creative minds and organizational talents are needed for the successful implementation of an extensive project. We are looking forward to meeting you!

We attach great importance to further development and progress in our team. In the course of this, the close cooperation with our partner institutes enables us to write project and final theses with direct application in motorsport.